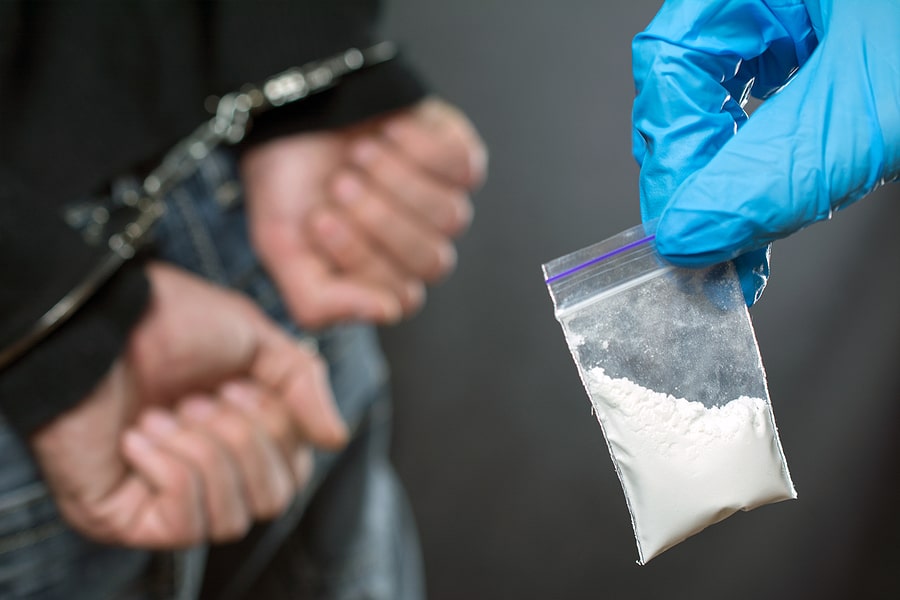 I Am Accused of Smuggling Drugs. What Can I Do?

Smuggling drugs is a serious crime in the United States. However, it is no secret that many citizens spend time smuggling and trafficking drugs into and throughout the country. And in some cases, you may find that people are accused of smuggling drugs when they did not do anything wrong.

Despite U.S. laws against drug smuggling, thousands of tons of illegal drugs are smuggled in every single year. The southern border of Texas, for example, is one of the most common ports of entry for illegal drugs from Mexico. Commonly, drugs are smuggled in through private vehicles, commercial trucks, buses, passenger trains, and sometimes aircraft.

The United States has set several laws against smuggling drugs into and throughout the United States. While these laws are not always obeyed, they can reduce the transportation of illegal drugs by significant amounts.

Some of the main laws the United States has in place include:

Penalties for Smuggling Drugs in the United States

The above laws regulate the entire United States. Some states have different penalties, but all states will charge anyone found smuggling drugs with a heavy fine and time in prison. For example, in Texas, the charge of manufacturing, distributing, or possessing (with intent to distribute) drugs is a felony that will require jail time of 10 to 99 years and tens of thousands to hundreds of thousands of dollars in fines, depending on the type of drug.

Any drug charge will also leave you with a criminal record that will make it harder for you to rent apartments, find jobs, or perform other important functions throughout your life. If you are wrongly accused of smuggling drugs in the United States, you need help to make sure you are not charged with a crime that will affect your ability to live and grow for life.

How to Prove Innocence of a Drug Smuggling Charge

According to U.S. Code, a few things must be true to charge you with smuggling drugs:

If, however, any one of these things is not true, prosecutors may drop the drug smuggling charges. If you did not know that you carried an illegal substance or unintentionally hid the drugs from authorities, you should not be jailed or fined for your actions.

To prove your innocence, you can:

The prosecution must prove beyond a reasonable doubt that you knowingly and willingly smuggled drugs. If you can make the case that you did not, the jury may be left with reasonable doubt and thus refuse to convict you.

If you are accused of smuggling drugs and know that you did not intentionally do so, you will need help from a drug crimes attorney. You will likely find yourself at the center of a case that the federal government investigates, which makes any defense a lot harder to prove. However, lawyers can help you.

A good criminal defense lawyer will have tried many cases involving false drug smuggling charges. They will know how to gather the evidence necessary to prove that you are innocent of the charges brought against you. They will also know how to present the evidence in court without getting flustered or making mistakes.

Knowing that you are innocent is not enough. You have to fight for the justice you deserve after a false accusation of smuggling drugs. Do not hesitate to seek help in proving your innocence if you do not know where to start. Reach out to an experienced criminal defense lawyer with expertise in drug smuggling cases. They will get you a free consultation and help you get started on the road to proving your innocence.