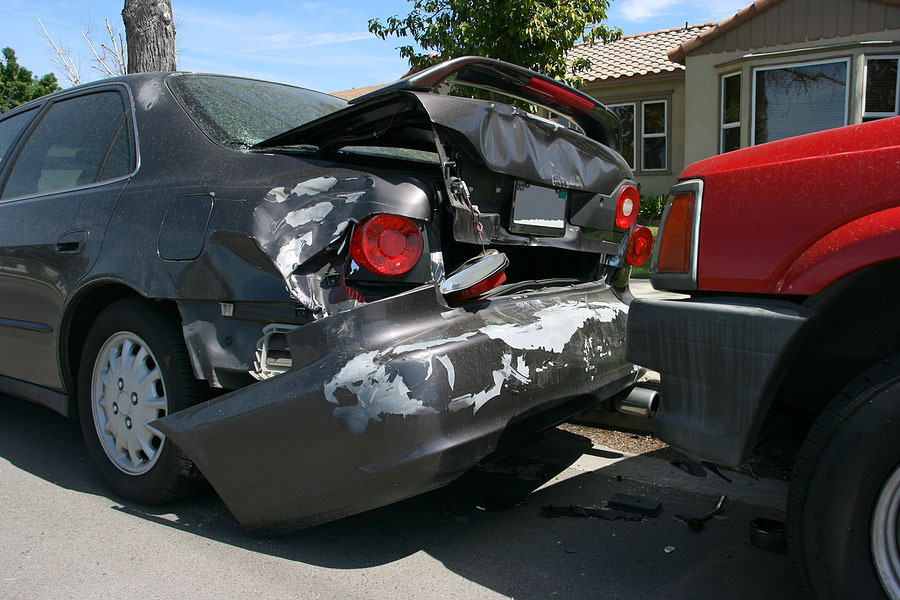 Where Do Broadside Collisions Most Commonly Occur

A common type of accident that happens across the United States is broadside collisions. These crashes create a high risk for severe injuries and even death when they happen. However, many broadside accidents result from driver inattention or negligence and are preventable with additional caution.

What is a broadside collision?

The person sitting on the receiving side of the impact usually suffers serious injuries. Still, most people involved in a broadside collision will suffer some kind of injury due to the violent jerking motion of the crash.

Most broadside collisions happen at intersections

When multiple vehicles cross paths at an intersection, it creates a high risk of a broadside crash. Although intersections are designed to create the safest environment possible for drivers, pedestrians, bicyclists, and anyone else using the intersection, they are considered the most dangerous place on the road.

However, broadside crashes can also occur anywhere on the road and are especially common where an alleyway meets a road and inside parking lots.

Why Do Broadside Collisions Happen At Intersections?

Intersections are points of conflict, according to The Federal Highway Administration (FHWA). With so many different kinds of traffic coming together at intersections, a point of conflict is created, which causes crashes. The FHWA says about 25 percent of traffic fatalities and 50 percent of all traffic injuries are associated with intersections each year in the United States.

In some situations, drivers must yield to oncoming traffic before making their left-hand turn, putting the driver making the left-hand turn in a dangerous spot for a broadside collision. As a result, many cities are now considering moving toward U-turn measures to complete certain left-hand turns to reduce accidents.

What Are The Causes Of A Broadside Collision?

Some of the most common causes of broadside crashes include:

How can I prevent a broadside collision?

The best way to prevent a broadside collision is to use enhanced caution while driving, especially through an intersection.

Additionally, you can lower the likelihood of a broadside crash by:

Who Is At fault In A Broadside Accident?

The fault for a broadside collision depends on the specific circumstances of the crash. Generally, the driver who enters traffic without the right-of-way or breaks a traffic law will be at fault in a broadside crash.

Texas looks at negligence when deciding fault in a broadside accident. This means that the person who did not use a reasonable amount of care will usually be the person at fault. Texas CIV PRAC & REM § 33.001 applies a percentage of liability to both parties in a broadside crash.

Do I Need A Car Accident Lawyer If A Broadside Collision Hurts Me?

For divers in broadside crashes, injuries are often severe and leave long-lasting damage. After a broadside crash, drivers can work with a car accident lawyer to build a claim for compensation that includes all losses now and into the future. Contact a personal injury attorney today to learn more about how they can help.