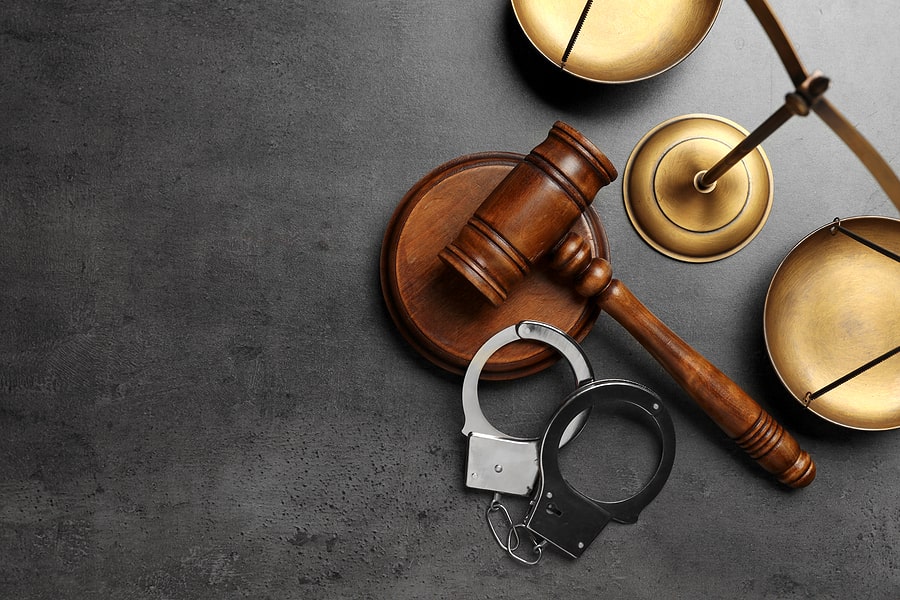 According to Texas law, motorists aged below 21 in age are subject to a zero-tolerance drunk driving policy. Minors who violate the policy can face DUI charges with a high likelihood of administrative and criminal penalties.

If your child has been pulled over and found to be in control of a vehicle while under the influence in the greater Brownsville area, a seasoned DUI legal team can be an invaluable asset.

In Texas, any traceable amount of alcohol in a driver’s blood can lead to DUI charges, even if they weren’t technically impaired. An underage drinker can still face DWI charges if their BAC is below the 0.08 percent threshold.

The possible charges include:

The possible penalties may range from fines, jail time, and license suspension or revocation. However, you can challenge the suspension through an Administrative License Revocation (ALR) hearing. You must request this hearing within 15 days of citation or arrest.

An officer may issue a citation or request a breath test because they smell alcohol on the minor.

How are Breath or Blood Tests Done?

After a stop, the officer will typically request a breath or blood test. You may still be under arrest, so passing this test isn’t an automatic qualification for release. It’s okay when an officer asks you to blow into the hand-held gadget, but the reading may not be admissible in court; it only indicates the mere presence of alcohol in your system.

You can decline the test, but expect some consequences. When it comes to this decision, you don’t have the right to consult a lawyer first.

Refusing a blood or breath test comes with the following consequences:

Underage defenders with DUI lawsuits face varying charges and penalties. Penalty severity for a guilty conviction varies depending on the driver’s age and driving record.

A first DUI conviction for a minor below 17 is a Class C misdemeanor.

The possible penalties for this offense include:

The law classifies this offense as a Class B misdemeanor for minors aged between 17 and 20. The possible penalties are:

It attracts the following potential penalties:

The law considers a third underage DUI arrest as “Delinquent Conduct by a Minor.”

The possible penalties for this offense include:

How an Attorney Can Help

An experienced underage DUI attorney can be a significant asset to your case. They’re your best chance of reducing the potential sentence, or even having your case dismissed.

An attorney may provide you with:

With an experienced DUI attorney by your side, you’ll find a better means to navigate the court systems with your case. They’ll quickly gather and assess the available evidence for your defense, and their knowledge of the court process will help you avoid common mistakes. In turn, they may save time and money throughout the process.

An experienced attorney has a record of successful underage DUI cases, some ending up in dismissal. They’re skilled and know how to fight for a reduced sentence in severe and complex DUI cases.

Several DUI felonies may cause a driver’s license suspension or revocation. An underage DUI attorney may reduce the effort needed to get the license back by defending and supporting your case in the best way possible.

Professional legal representation is worth the price. If your DUI case reaches trial, a knowledgeable attorney will help you prove your defense. They’ll use their experience and comprehension of the law to defend you effectively, and increase the possibility of case dismissal.

When working with an understanding underage DUI attorney, you may find more relief during the often-numerous courtroom appearances.

#6. Familiarity With the Prosecution

Reputable DUI attorneys often enjoy close relationships with prosecutors and judges. This may prove effective when negotiating with prosecutors or developing a defense in court. This can potentially reduce your charges and/or improve the outcome.

Different DUI cases have different results. Depending on your case, a DUI attorney will fight to reduce the penalties. In some cases, they may get your DUI record erased.

Considering the impact of an underage DUI conviction, it’s crucial to seek legal assistance from a competent and experienced attorney. You’ll want to partner with a lawyer who knows the state’s DUI and DWI laws and the local juvenile court system.