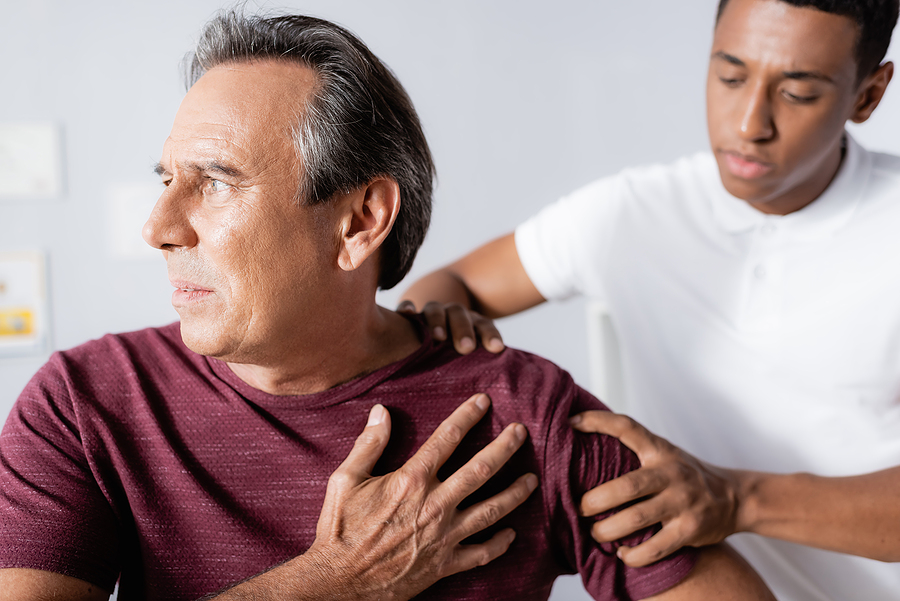 How Long After a Car Accident Can You Claim Injury?

The very first step that any injury victim should take following a car accident is to seek treatment if needed. Medical attention is vital in assessing the extent of injuries and can put victims on the road to recovery.

Repairing damaged vehicles and reaching out to insurers should also take top priority. However, if victims wish to file an injury claim at any point, they may wonder how long they have before they’re unable to do so.

The fact is that people will have a limited window of time in which they can file a personal injury claim from the time of the accident.

How Much Time Do You Have to File an Injury Claim?

Ultimately, the amount of time available to file an injury claim depends on both the state where the victim lives and the victim’s insurance company. Each state has a different statute of limitations that dictates how long people have to file a claim. In a majority of states, the statute is two to three years, while certain states allow for as long as five or six years.

While these are the amounts of time permitted to file a claim or lawsuit according to the state, insurance companies will have their own deadlines. However, many insurance companies place a limit on the time to report an accident without any limit on filing claims. It’s best to check with your insurer to determine if they have time limits on when you can report an accident and file a claim. In some cases, insurers might have a tighter time limit for filing a claim than the state’s limit.

Is It Possible to Get an Extension of Statutes of Limitations?

If an individual is unable to file within the state or insurer’s limits, they could qualify for an extension in some cases. Typically, only certain rare situations will warrant an extension of statutes of limitations in car accident cases.

For instance, the courts may grant an extension if an individual is incapacitated and currently unable to file within the time limit. However, individuals will need to show proof of incapacitation.

Another circumstance that could warrant an extension is if the injury victim is a minor at the time of the accident, as some states will allow the victim to age to their majority at eighteen years of age.

Some accident victims may also qualify for an extension under other unusual circumstances that are out of their control, which will require additional documentation and proof.

When Can I Delay a Car Accident Claim?

Some individuals may want to avoid filing an insurance claim if they have enough time left to file under statutes of limitations. If injury victims file a claim against their own insurance company, for example, they may be unable to receive coverage for latent injuries. While those injuries may extend from injuries that pertained to the initial claim, insurers could still prevent the claimant from filing later claims for the same injuries.

Certain latent injuries don’t appear until up to months following an accident. Some of these injuries could include:

TBIs and Other Head Injuries

Traumatic brain injuries and other types of head injuries may not show immediate symptoms following an accident. Even what at first appears to be a mild concussion could develop into a more severe condition that lasts for the rest of the victim’s life.

Over time, mild to severe TBIs could present symptoms such as headaches, mood swings, personality changes, difficulty with memory and concentration, and confusion, among other symptoms.

Some internal injuries could also develop into serious, life-threatening conditions over time while starting with mild or even no symptoms. These injuries can range from something as minor as a bruise to severe ruptures and tears.

Whiplash and Other Soft Tissue Injuries

Whiplash symptoms and certain other injuries to the neck, back, and other areas of the body may not show symptoms until later in their development.

Occasionally, bone fractures may be initially painless and remain undiscovered until the fracture has worsened or a doctor performs a professional assessment.

You’re more likely to see the benefits of filing later if you’re filing against your own insurer. Although you should never delay seeking treatment, filing a claim later once you’ve received an assessment and begun treatment can help maximize the value of your claim.

Your insurer may even allow you to file multiple claims, but it’s often not worth the hassle of filing several claims when you can file a single, valuable claim.

What Should You Do to Prepare a Claim?

Before filing a claim, there are certain steps you should take to help adequately prepare the claim, such as:

In the event of an accident, it’s important to call 911 if possible, which will notify medical care services along with the police, who will be able to file a report and begin an investigation. Many insurers require accident reports, making this step crucial in many cases.

Insurance companies also require a great deal of documentation to support your claim. These details could include all involved parties’ names, contact details, and insurance information. Even if you can’t acquire this information at the scene of the accident, the police should be able to provide it.

At the scene of the accident immediately after the accident or at a later point, photograph the location where the accident took place along with all vehicle damage, damage to other property, and injuries.

Once you’ve collected sufficient evidence and other documentation, call your insurer as soon as you can. Remember, you may only have days to report the accident, but you will have enough time to build a strong claim before filing one. Upon reaching out to your insurer, the company will assign you an adjuster who will walk you through the claims process. You can then provide all necessary documentation and proof to the adjuster.

Waiting too long to file a claim can hurt your chances of getting a fair settlement following a car accident, but don’t be afraid to delay if you need to take time to assess injuries and build a strong claim.

If you or a loved one suffered injuries in an accident, you may have the right to receive significant financial compensation from the at-fault party or parties. Contact an experienced car accident attorney today.