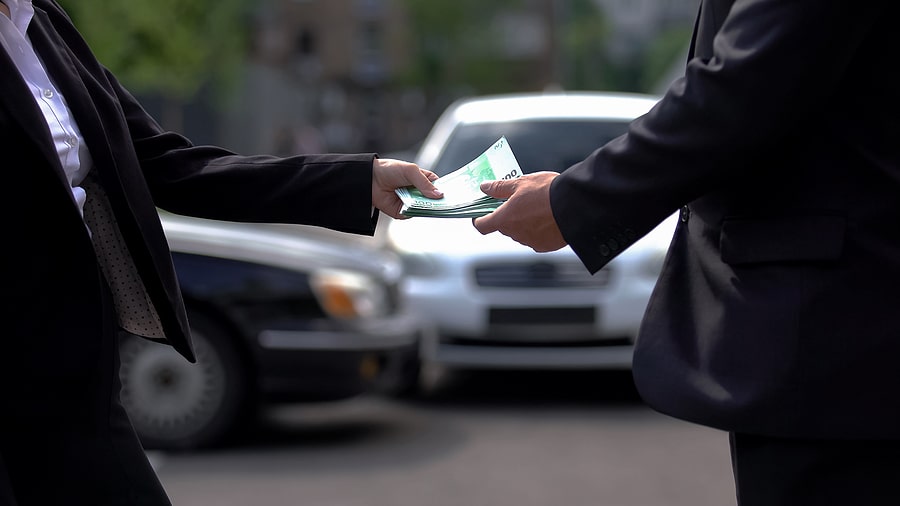 How Much Do I Expect From a Car Accident Settlement?

Every car accident differs, and so do the injuries crash victims suffer. The amount of money you might expect to receive from a settlement of your car accident case will depend on the specific facts of how the accident happened, who caused it, and the harm you suffered.

Here’s an overview of car accident settlements and the factors that determine their value.

A settlement, in other words, pays a victim to end a claim for damages. Most car accident cases end in a settlement, but not all do. Those that do not settle often instead get resolved through a trial.

Factors That Determine the Value of a Car Accident Settlement

Three broad factors usually determine the value of a car accident settlement, when the parties succeed in reaching an agreement.

Victims of car accidents typically have the right to receive compensation from anyone whose wrongful actions caused the crash that injured them.

That compensation typically consists of:

The amount of compensation that falls into the categories above usually depends on the severity and impact of the victim’s injuries. Generally speaking, the worse the injuries and the greater their effects on a victim’s life, the higher the amount of damages due.

This amount constitutes the starting point for negotiating a settlement. It’s what the victim should receive as damages if the victim’s lawyer can prove the claim in court. However, for the reasons below, it’s not necessarily the amount you can expect to receive as the final settlement.

To succeed in a car accident claim for damages in court, the victim’s lawyer needs evidence to prove what happened, who is to blame, and how much the victim should receive. The stronger that evidence and the more skillful the lawyer, the greater the chance of success. Conversely, the more holes and weaknesses the at-fault party and its insurer can find in the evidence, the lower the victim’s odds of a win in court.

In negotiating a settlement, both parties weigh these probabilities and try to convince one another that their view is right. Victim’s lawyers try to show they have a high chance of success and argue for a settlement that pays their client all or most of the amount the client deserves. The at-fault parties and their insurers, in contrast, will typically try to treat any reduction in the victim’s chances of winning in court as a discount from the amount they need to pay to get the case settled.

Finally, the value of a settlement depends on who will pay it and how much money they have available through insurance coverage or assets. All the evidence and negotiation in the world does not matter if the party who owes compensation does not have the means to pay. That’s why skilled car accident injury lawyers investigate cases carefully and aim to target parties who have the financial resources to pay the full value of their client’s damages.

Lawyers also routinely explore whether their client—the car accident victim—carries uninsured or underinsured motorist coverage, to protect against a situation in which an at-fault party cannot pay. Sometimes, the victim’s own insurance might end up paying the claim.

Find out More About Your Potential Settlement Value

If you suffered injuries in a car accident, the most reliable way to figure out the potential value of a settlement you might receive is to contact an experienced car accident injury lawyer. In a free consultation, a lawyer can often give you a rough sense of the range of values for which your case might settle. Just remember: there are no guarantees. Lawyers can’t see the future.

In preparation for your free consultation, it can help to gather documentation and other information that can help a lawyer evaluate your potential claim.

Here are some items to collect and bring to a meeting, if possible: