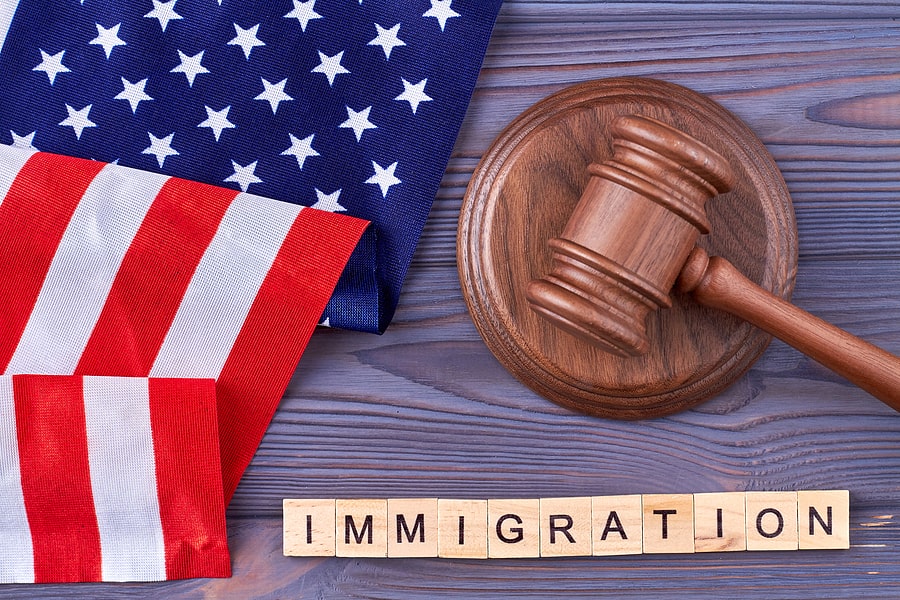 The Consequences of Smuggling of Illegal Aliens

Texas has the nation’s longest shared border with Mexico, making it a prime location for illegal alien smuggling. Every day, federal law enforcement authorities in Texas apprehend and charge individuals with alien smuggling, a serious crime with potentially severe consequences.

If authorities have charged you or a loved one with illegal alien smuggling in Texas, you need an experienced criminal defense attorney to protect your rights and defend your freedom. Contact Kenny Perez Law immediately for a free consultation with a member of our team.

What is illegal alien smuggling?

Under federal law, the crime known as “illegal alien smuggling” consists of:

As a result, the federal government may charge you with a crime if you:

You do not need to have received money to be charged with illegal alien smuggling.

In fact, although financial gain is a factor in some illegal alien smuggling cases, many individuals get charged with alien smuggling when they help friends or family members in illegal border crossings or to remain in the United States illegally. They may also attempt to bring in members of their own family to reunite them or help them.

In fact, according to the United States Sentencing Commission (USSC), 71.3 percent of individuals convicted of alien smuggling in a recent year were American citizens, and 60.8 percent had no previous criminal history.

Illegal alien smuggling is a felony.

Depending upon the circumstances of the crime, an individual convicted of illegal alien smuggling may face punishment that includes:

Texas law regarding smuggling of persons

Under the Texas Smuggling of Persons Act, it is a felony punishable by fines and imprisonment to transport people to conceal them from law enforcement or with the intent to flee from law enforcement. (The law also makes it a crime to encourage or induce a person to enter or remain in the country in violation of federal law, although the constitutionality of that provision is somewhat doubtful.) Thus, even if federal prosecutors decline to prosecute a case of illegal alien smuggling under federal law, state prosecutors may nevertheless choose to charge a violation of the Texas statute.

Are you charged with smuggling illegal aliens?

If law enforcement officials at any level—local, state, or federal—have charged you with a crime involving smuggling of illegal aliens, or have told you that you are the subject of an investigation involving that crime, you need an experienced criminal defense attorney on your side immediately. Your rights, future, and freedom are at risk.

Do not wait to secure the representation of a skilled, experienced illegal alien smuggling defense attorney. Contact the Kenny Perez Law immediately for a free consultation. You can reach us by phone at (956) 544-9292 or contact us online.