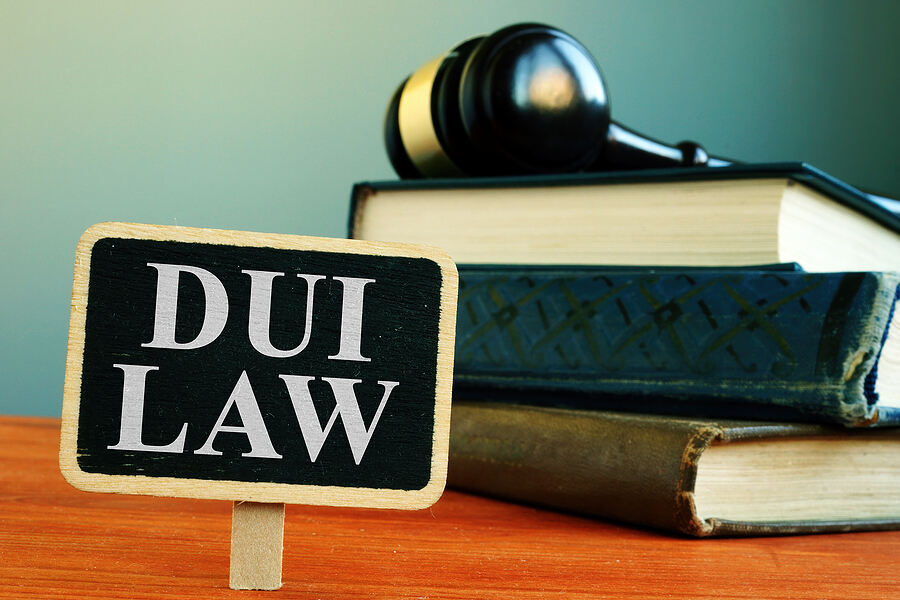 How to Avoid Jail Time for a Second DUI

The consequences you face for a DUI are serious, and several factors influence the severity. For example, you might find yourself with a second DUI charge. You pay the cost after a conviction, and the DUI stays on your record forever.

In some cases, the motorist did not drive under the influence. Certain sobriety tests lead to incorrect results, and the innocent driver faces possible imprisonment. Even though you have a DUI charge against you, you still have the opportunity to avoid jail time.

A lawyer is an effective way to ensure you do not suffer the penalties. However, you need to act quickly.

How the Police Test for Intoxication

If a person drinks alcohol, they cannot get behind the wheel if their blood alcohol content (BAC) is 0.08 percent or higher. States have a zero-tolerance BAC for drivers under the age of 21. The zero-tolerance limit varies based on where people live.

One is the walk-and-turn test, and the driver has to take nine steps in a straight line. The individual has to turn on their foot and take another nine steps. The officer looks for specific clues of intoxication.

The driver might lose balance or fail to touch heel-to-toe. The process has about a 79 percent accuracy rating.

Another test is the Horizontal gaze nystagmus (HGN). People’s eyes tend to jerk when they rotate them at high angles. However, the jerking is more prominent if the person has a lot of alcohol in their body. Police look to see if the involuntary movement occurs at a 45-degree angle.

The one-leg stand test has the driver lift one foot at least six inches off the ground. They have to count until the officer tells them to stop. If the individual is drunk, they might hop to maintain balance or sway. Police can tell if someone has a high BAC level 83 percent of the time.

The accuracy increases when law enforcement uses all three tests.

The Punishment for a DUI

The consequences of a DUI charge are different in each state. In most places, the driver receives a jail sentence and a fine to pay. A license suspension can happen, and some states require offenders to install an ignition interlock device.

Annually, an estimated 33 percent of the convicted drivers already have a DUI on their records. Typically, the penalties increase for repeated offenses. A second DUI could mean you have to pay up to thousands of dollars in fines. If you get a conviction, the jail sentence is longer in comparison to the first DUI.

Some people get a maximum of a year or more. A second offense means you temporarily lose your driver’s license for a year or two based on the state. The penalties become harsher if a child passenger was present or bodily injury occurred.

How Can You Avoid Jail for Second DUI?

An arrest does not mean you are guilty. Even if you get a conviction, you have multiple options to avoid jail time for a second DUI. Some people can get an alternative to a jail sentence. Probation is one alternative, and the court reviews the defendant’s case to see if they qualify.

The judge looks at the person’s overall driving record and moral character. They view personal statements from the defendant as well.

Another common alternative is home confinement. The individual has to wear a GPS ankle bracelet for monitoring purposes. While the person has travel limitations, they usually can go to and from work.

To avoid jail for another DUI, you should reach out to a defense attorney. Your lawyer reviews all the evidence of your case to find ways to defend you. They might argue the officer had no probable cause for the traffic stop.

While the Standard Field Sobriety Test can be accurate, the application can present flaws. The tests rely on the judgment of the police. The officer might have been unfair or conducted the test improperly. If they used a Breathalyzer, the results might be inconclusive.

Additionally, the driver might have a physical or mental condition. They naturally could have an issue with balancing. Therefore, the results do not reflect the BAC of the person. An attorney looks into every element of the case to reduce or avoid jail time.

You should look for an attorney who specializes in criminal law. They remain up-to-date on the laws and can come up with strong defenses. To find the right one, you can ask trusted friends and family members if they know a competent lawyer.

The internet can point you in the right direction. An attorney’s website lets you know what areas of law they practice and possible case results. Client reviews give you an idea of the attorney’s skills and experience. Other websites contain reviews of firms, but only a couple of them prevent the removal of negative evaluations.

Consultations can provide you with insight into a specific firm. When you try to arrange a meeting, the response time can indicate if a lawyer is right for you. The questions an attorney asks you during a consultation show what they know about criminal defense.

If the lawyer displays enthusiasm and confidence, they could help your case. You can ask questions of your own and judge their responses. Trust your instincts during your search.