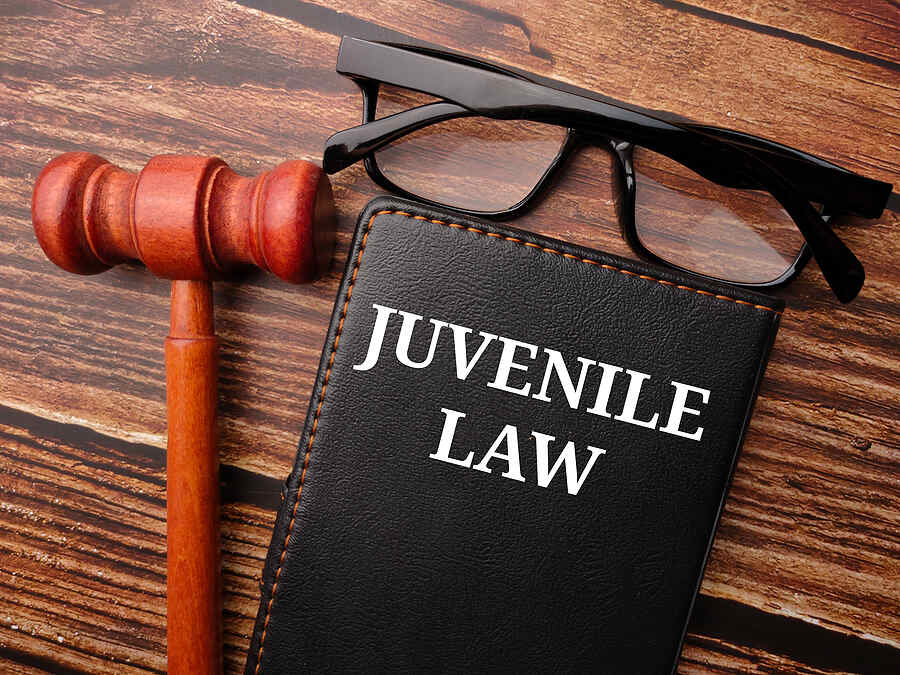 Who administers juvenile services in Texas?

The TJJD, or Texas Juvenile Justice Department, supervises youth rehabilitation programs in Texas. Additionally, each county has a juvenile board, which administers services for youth at the local level.

What are the Most Common Juvenile Crimes?

In Texas, most non-traffic-related youth crimes fall into two categories: CINS offenses or delinquent conduct. If a youth gets convicted of a CINS offense, they face various levels of probation. However, they will not receive a sentence to TJJD for a CINS offense.

Examples of CINS offenses include running away, abusing inhalants, expulsion for violating a district’s student code of conduct, prostitution, and sexting. These are also known as status offenses since they are not criminal offenses for an adult.

Delinquent conduct, on the other hand, involves more dangerous offenses. Convictions do often result in a sentence to TJJD.

Some examples of delinquent conduct include:

These are a few of the most common juvenile crimes. However, youth can be charged with many other crimes, leading to severe consequences for them and their families.

In Texas, a young person will face various penalties based on the severity of the offense committed. The judge who hears a case has broad discretion to assign punishments.

Here are some common penalties:

The court will ultimately determine what penalty to give based on the severity of the offense and the danger the young person may pose to the public.

If the court sentences a young person to detention or house arrest, they must complete their sentence and any required training programs before they are released. If they reach their 19th birthday and still haven’t completed their sentence, the court may transfer them to prison or adult parole.

Punishments for juvenile crimes have long-term effects on young people. They may struggle to get into certain schools or join the military, for example, after being charged with a juvenile crime. Get help from someone with experience with the juvenile justice system to get back on track after a juvenile offense.

If a youth in your life gets charged with a juvenile offense, there are a few defenses they might be able to use to prove that they didn’t commit the crime or deserve less severe punishment.

Some common defenses include:

Unfortunately, navigating the court system as a juvenile offender is a challenge. Contact a juvenile criminal defense lawyer right away to make the process easier. A juvenile defense lawyer has experience helping clients build strong defenses to show innocence or reduce sentencing.
When a young person gets convicted of a crime and faces rehabilitation, it can be tough to return to everyday life with a record. While many courts are favorable to youth who commit crimes and want to help rehabilitate them, it is confusing and difficult to go to court alone. Contact a juvenile criminal defense lawyer who can help you build a case to get your child back on track.