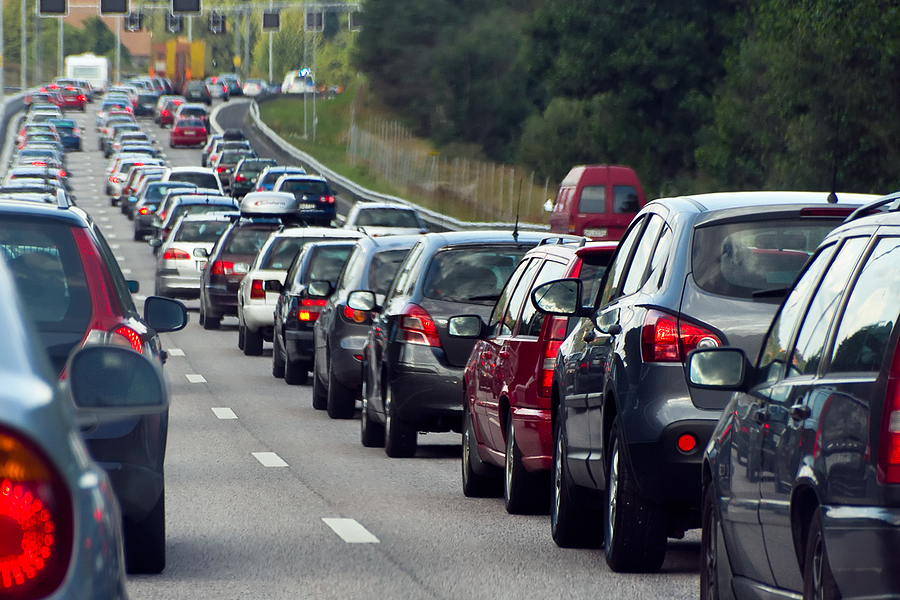 Who Should Pay for My Injuries After a Three-car Accident?

Accidents that happen between two cars are usually pretty straightforward in terms of who bears liability. Once you add three vehicles into the mix, however, determining fault and navigating the legal process will become much more complicated.

Texas has a fault insurance system, which means you can’t even file a claim until your lawyer investigates the causes of the accident. The at-fault driver must pay damages, but it’s also possible for more than one driver to cause an accident.

Let’s take a look at how liability works in a three-car accident, including who pays for damages and why.

How Accident Liability Is Handled In Texas

Some states have a no-fault insurance system for accidents, where each injured party files a claim with their own insurance company. Whether or not the driver was at fault is irrelevant to the claims process and it also won’t affect how much they receive in compensation.

In Texas, the question of fault is anything but irrelevant. The person who caused the crash is liable for the subsequent damages to everyone else involved. Texas also observes what’s called modified comparative negligence, which means that multiple drivers can share the blame (and the liability) for causing an accident.

A driver that was found to be 20 percent at fault for causing an accident can still receive compensation for their damages. However, the amount they get awarded will be reduced by their percentage of liability.

For example, if they were seeking $10,000 in compensation, they would only be eligible for $8,000. Drivers that are found to be at least 51 percent responsible for causing the accident cannot get any compensation and will be responsible for paying for everyone else’s damages.

The Anatomy of a Three-Car Accident

A reportable car crash happens in Texas roughly once every minute. Collisions between three or more vehicles are one of the most dangerous and potentially life-threatening types of traffic accidents, especially when they happen on a highway or freeway. These types of accidents are also referred to as chain reaction events because there’s usually one initial collision that triggers the second crash.

Most preventable car accidents are caused when drivers violate traffic rules or otherwise breach their basic duty of care for navigating the roads safely. Drivers can be found at fault for a wide range of negligent behavior, like making an illegal turn, breaking the speed limit, driving under the influence, or using a smartphone.

Chain reaction crashes are often sparked by the mistake or recklessness of a single driver who is then considered liable for triggering the other crashes that follow. But, again, Texas law does recognize shared blame.

Let’s break down some of the common situations that lead to a collision between three cars, and how the liability is likely to unfold.

The Process For Investigating Fault

It’s common for drivers involved in a 3-car accident to have several different accounts of why the crash happened, and it’s not even necessarily because someone is lying. These incidents are incredibly chaotic, stressful, and confusing.

Emotions are bound to run high, especially in an accident that leads to serious physical injuries. That’s why a thorough investigation that puts the collision together piece by piece will be essential to figure out who should be held liable.

Accidents that involve multiple cars will almost always have police officers called to the scene. Along with ensuring that everyone is safe and gets the medical treatment they need, law enforcement officers will also provide most of the evidence to investigate the incident.

The police report may include pictures of relevant things at the scene, like skid marks, the damage caused to each car, and physical evidence left by the crash. Police officers also interview every possible witness, including the drivers, their passengers, and anyone else who was nearby and could potentially shed light on the incident.

If your attorney deems it necessary, they can also bring in an accident expert that’s trained to analyze all the evidence and reconstruct the chain of events.

If you were involved in a three-car accident, you should contact a car accident attorney sooner rather than later, especially if the collision led to any injuries. The statute of limitations for filing a lawsuit in Texas is two years, whether you’re claiming personal injury or property damage.

The investigation process can take months, so the clock starts ticking as soon as the accident occurs. An experienced car accident attorney can help you establish liability, navigate the claims process and protect your legal rights.