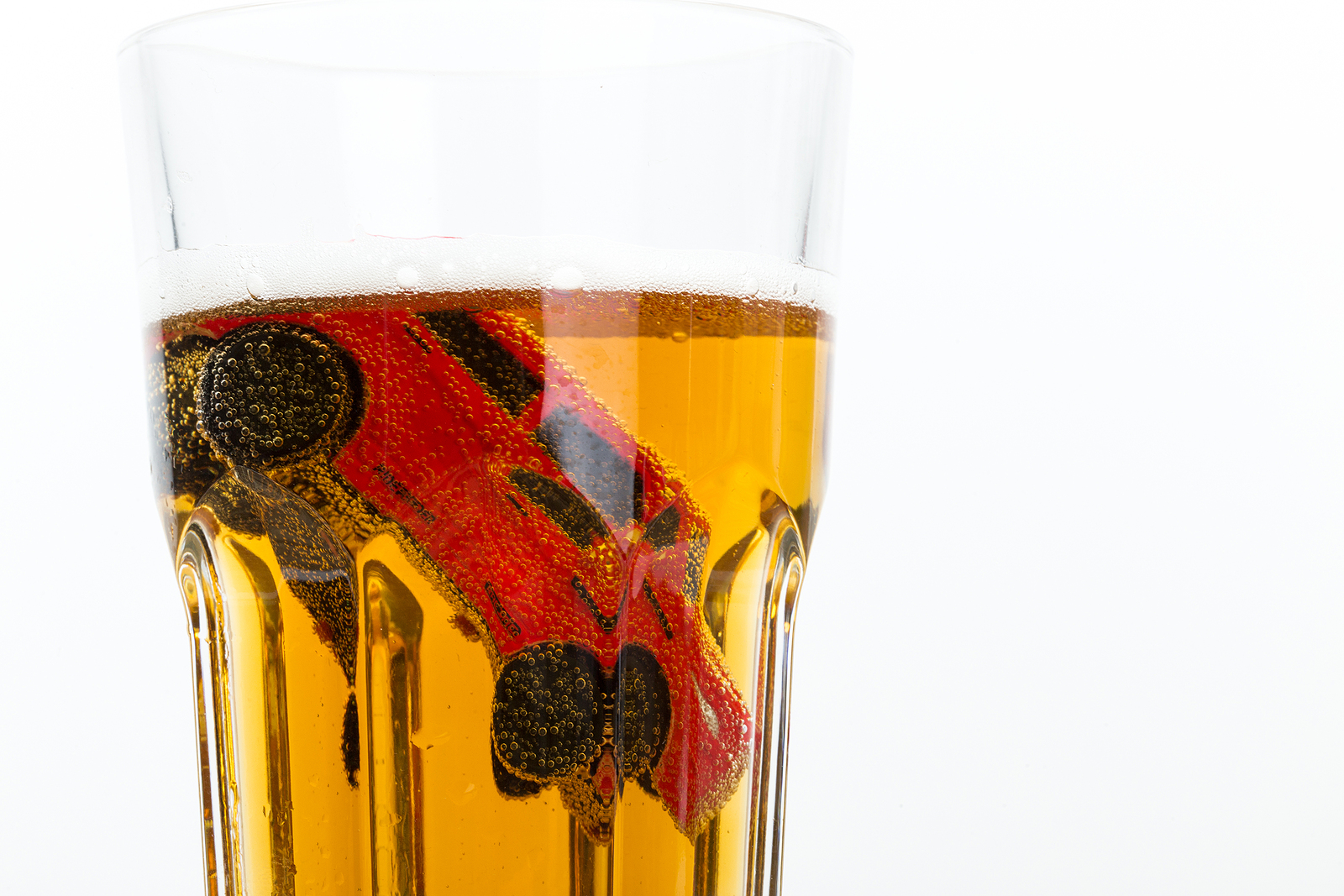 Penalties for a First DUI Offense

When friends hang out drinking and socializing, they don’t always consider what happens when they say goodbye and drive home. Most people never consider the idea of arriving home a day or two later with pending criminal charges. An alcohol buzz easily diminishes any not-so-fun thoughts about what penalties can occur for a first offense DUI.

Law enforcement officials think about DUI scenarios quite often. That’s primarily because they view them from a different perspective. Police officers see how intoxicated drivers cause serious, often fatal, crashes. They prevent these accidents by searching for intoxicated drivers and getting them off the road.

Police officers know that drinking and driving increases after dark. They understand that it’s often a result of people just having fun, but it’s also a crime. They look for erratic, reckless, and distracted drivers and pull them over. They test them and arrest them, knowing that a DUI conviction earns each driver a lifetime of consequences. Of course, that’s the point. Even a first-time offender must deal with harsh DUI penalties.

When a police officer arrests you for a DUI crime, they explain that you have a right to legal representation. When given that option, call a DUI attorney immediately. That’s the only way of ensuring that you have an ally protecting your legal rights.

The Governor’s Highway Safety Association Alcohol-Impaired Driving Chart briefly describes the DUI penalties in each state. A first conviction places a driver into a progressive discipline system. Penalties for a first-time conviction seem harsh, but they increase with each subsequent conviction. Penalties also vary based on whether a court finds a driver guilty of a misdemeanor or a felony.

Each state establishes different penalties for first-time DUI sentencing. Different DUI standards and penalties apply to minor drivers. Judges use discretion in assessing penalties based on each case’s circumstances.

In most states, a first-time DUI charge often includes two types of suspensions.

In some states, first-time offenders must pay for an ignition locking device. Before starting a vehicle with an ILD, a driver must pass a breathalyzer test. If they pass, the system unlocks the vehicle’s ignition system. ILD provisions usually mandate installation in all vehicles registered or used by a convicted driver.

Some states mandate community services as part of a DUI conviction penalty or during probation.

When a convicted DUI offender finishes their jail time, they must usually complete a probation period. Some sentences allow probation or community supervision instead of jail time. During probation, a probation officer monitors and controls the convicted person’s life. Probation terms dictate what a person does, where they go, and the people with whom they associate. Probation after a DUI conviction often includes substance and alcohol testing and other conditions (such as field sobriety testing).

A DUI criminal record often interferes with every aspect of a person’s life.

A DUI Defense Attorney Can Help

If a police officer has arrested you for a DUI crime, you should never face the criminal justice system alone. When you work with a DUI defense attorney, they stand with you throughout the process. A DUI attorney protects your legal rights and helps you create the best defense possible. To Learn more about what an experienced legal team can do for your case read about “Why Hire A DUI Lawyer.” You can also learn what makes a good attorney and how you should go about finding the right DUI lawyer for your case.