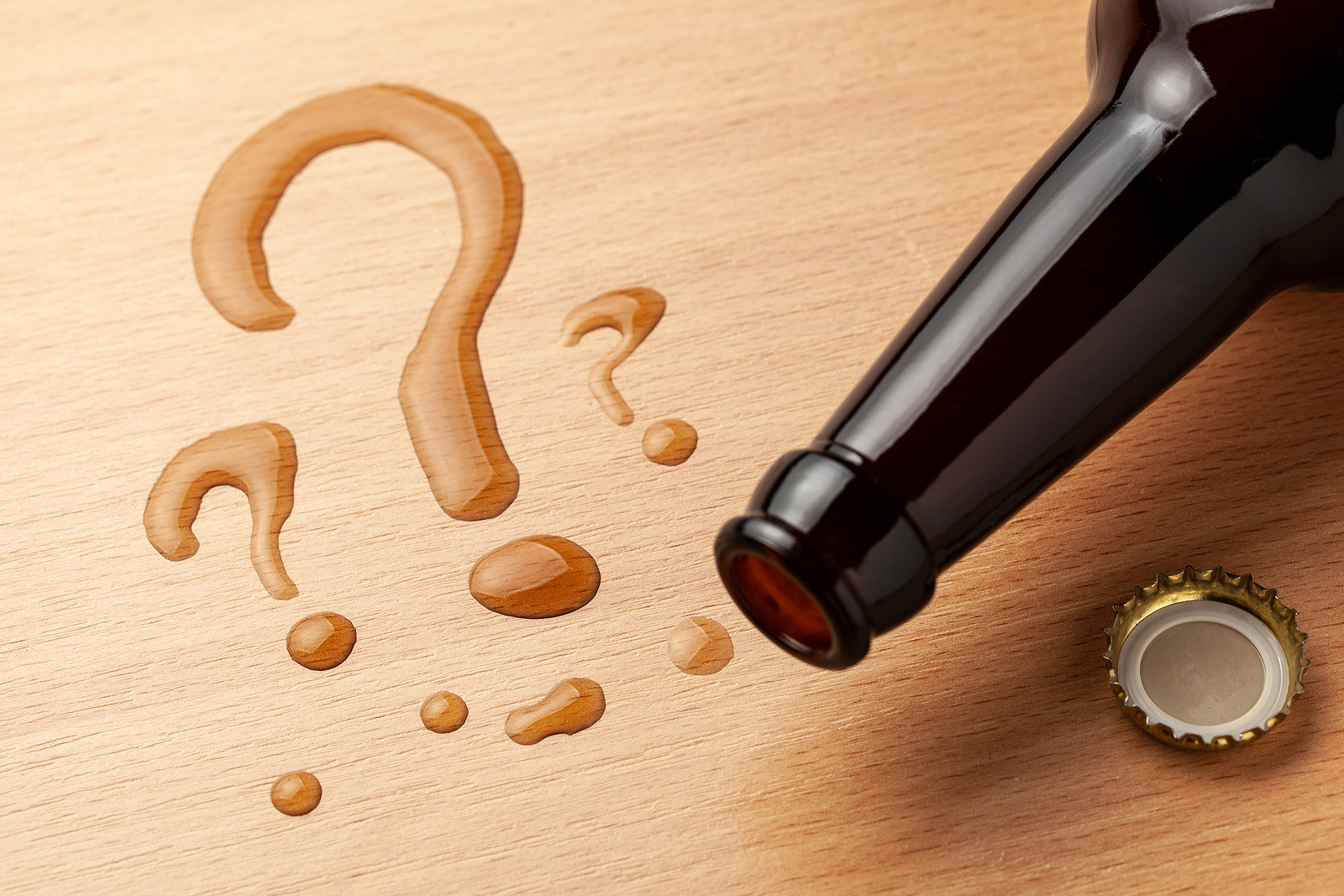 What Questions Do I Need to Ask a Lawyer About DUI?

When a police officer suspects that you’re driving under the influence of alcohol or drugs, they take immediate action and get you off the road. They pull you over and evaluate you. They assess your behavior and often test your breath. If they can’t confirm their suspicions, they send you home. If you fail their tests, they arrest you and your life grows complicated. If the court convicts you of a DUI, the consequences usually change your life. If you have questions about your case don’t hesitate to reach out to an experienced DUI lawyer to discuss your legal options.

A DUI Case Complicates Everything

When an officer arrests you for a DUI crime, you become the focus of aggressive enforcement and prosecution. The criminal justice system controls and influences everything you do from that point forward. The arresting officer and prosecuting attorney join forces against you. If the court finds you guilty, penalties often include jail time, fines, probation, license suspension, and a long list of personal complications.

For the best outcome, you need immediate help from a criminal defense attorney. They stand with you throughout the criminal process, and they help you present the best possible defense.

Answers to the Most Common DUI Questions

Even if you don’t have a pending DUI case, you must understand the basics should you encounter a problem. Below we provide answers to some of the most common questions about DUI cases.

What’s the difference between DUI and DWI?

Both terms describe a person’s condition when they drink or do drugs, then drive a car. DUI is a customary abbreviation for driving under the influence. DWI usually means driving while intoxicated. The meanings vary from state to state. When a state includes these and other terms in its alcohol statutes, they explain their specific meanings in a definition section.

When can a law enforcement officer stop you for a suspected DUI?

Police stop you for alcohol or drug crimes when they believe they have probable cause. Law.com provides a more straightforward definition than most state statutes. It describes the probable cause as “sufficient reason based upon known facts” When addressing a DUI crime, probable cause varies based on state laws and past court interpretations.

In most states and territories, probable cause exists if:

In some states and territories, additional standards apply:

How does an officer confirm probable cause?

When an officer suspects you of driving under the influence of alcohol or drugs, they conduct an immediate investigation.

What happens if you refuse to take a breathalyzer test?

Your state’s motor vehicle department automatically suspends your license if you refuse a breathalyzer test. In some states, an officer immediately takes your driver’s license and impounds your car. You have a brief appeal period for disputing your administrative suspension. A DMV handles administrative suspensions separate from any suspension penalties a judge issues.

Can a police officer arrest you without a warrant?

The criminal justice system wants to remove intoxicated drivers from the streets immediately. As with other crimes, officers often make warrantless arrests when they have probable cause. If circumstances require a warrant, a local court system usually provides a process for obtaining one immediately.

What happens when an officer arrests you?

A lot happens between the time an officer arrests you and the court resolves your case.

Did the arresting officer read your rights?

When a police officer arrests you, they read the Miranda warning. This brief script explains your rights after an arrest.

You have a right to remain silent. Anything you say can and will be used against you in a court of law. You have the right to an attorney. If you cannot afford an attorney, one will be provided for you.

If you ignore those rights, you can sabotage your case:

The officer transports you to a police station for processing

An officer takes you to a local jail. Another officer fingerprints you and takes a police photo (mug shot.) Sometimes, they take blood or urine for additional alcohol or substance testing. You often remain in jail until your arraignment.

You arrange for a criminal defense attorney to represent you

You attend your arraignment

The court reads the formal charges against you, and you plead guilty or not guilty. In many jurisdictions, you also can enter a no contest or a nolo contendere. These neutral pleas admit that you acknowledge the facts as stated but not the guilt.

The court sets your bail and releases you pending trial

A judge or other court official sets terms for your release pending trial when you appear before the court for your arraignment. If you have no prior warrants and don’t present a risk, the court lets you go home. They usually set the bail amount you must pay before your release to ensure your return. When you have a large bond, you pay a percentage to a bondsman. The bondsman pays the full amount on your behalf. In some cases, the court releases you on your own recognizance or on bond.

You make several court appearances before your trial

The court sometimes transfers your case to another court for subsequent hearings at your arraignment. They base the decision on whether it involves a misdemeanor charge or a felony charge with more complex issues.

Often, the schedule includes a slight delay. The prosecutor must review the case and evaluate the evidence. Your defense attorney must consult with you, review the evidence, and build a defense strategy. In most cases, you participate in one or more pretrial hearings before the court sets a trial date.

The prosecutor and your attorney discuss a possible plea agreement

During pretrial conferences, the prosecution and defense sometimes negotiate a plea deal. When you plead guilty to a less serious charge, it minimizes the risk of dealing with an unanticipated trial outcome. A plea deal usually means you receive a less harsh penalty and the court gets a guaranteed conviction. You must appear in court and formally plead guilty to the revised charges.

You go to trial

If you prefer your day in court, you have that choice. The court enters your case into its trial docket and you wait. At your trial, a judge or jury decides whether the evidence proves your guilt. If the evidence doesn’t support the prosecutor’s case, the court finds you not guilty. In most situations, the court removes or seals your arrest record if you apply through its expungement process.

If the court finds you guilty, the judge sentences you according to the penalties outlined in your state’s DUI penal code. The Governor’s Highway Safety Association’s Alcohol-Impaired Driving page briefly explains each state’s DUI laws and penalties. A court usually has some discretion in sentencing.

Do You Need An Attorney To Defend Your DUI Charge?

When a law enforcement officer arrests you for any crime, you need a criminal defense attorney working on your behalf. Your DUI defense attorney can investigate your case and determine the best defense strategy. They understand the legal issues. They recognize potential case defenses, evidence shortcomings, and prosecution mistakes. They work hard, building your defense and providing the best possible outcome.