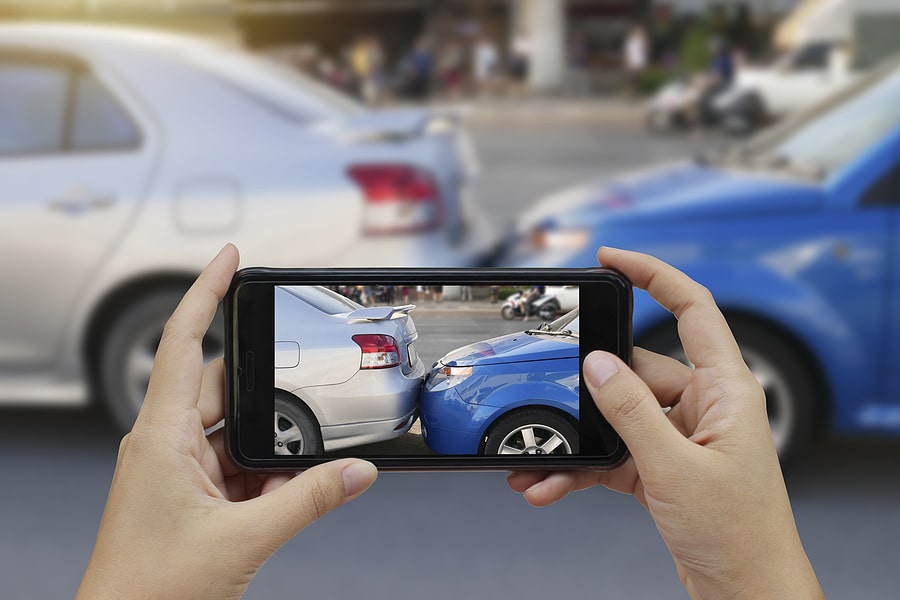 Rear-end collisions have an undeserved reputation as “minor” accidents. In reality, they can and do cause serious injuries every day, especially when they occur at high speeds on highways, or when drivers fail to pay attention at intersections.

If you suffered serious injuries in a rear-end collision, you may have the right to receive significant financial compensation. This blog explores how rear-end accidents happen, who is to blame, and how a lawyer can help you recover compensation for your injuries and losses in one.

According to the National Highway Transportation Safety Administration (NHTSA), rear-end collisions are the most common type of traffic accident in the United States, accounting for at least 29 percent of all motor vehicle accidents.

A rear-end collision occurs when the front of one vehicle collides with the rear of another. In the most common scenario, the lead vehicle is stopped or moving slowly compared to the trailing vehicle. Less commonly, the trailing vehicle stops, and the collision happens when the lead vehicle collides with it while traveling in reverse.

Most rear-end collisions happen because of human error, which makes them as preventable as they are common.

Frequent causes of rear-end crashes include:

This is not a complete list, but it illustrates the diverse factors that can lead to a rear-end collision.

Who Is At Fault in Rear-End Collisions?

The party at fault for causing any motor vehicle accident will typically owe compensation to anyone injured in the crash. Sometimes, other parties have a legal obligation to answer for that at-fault party’s conduct, and will share liability for paying that compensation.

In other words, you can’t always tell at the outset who might owe damages to victims of a rear-end collision. Often, it takes the skill and careful work of an experienced car accident injury lawyer to figure out exactly whose poor decisions or dangerous actions led to a crash.

The high volume of rear-end collisions that constitute minor “fender benders” tends to distract from a frightening reality: rear-end crashes can cause severe and even fatal injuries, especially to passengers in the slower-moving (usually lead) vehicle.

These injuries are more common in rear-end collisions than you might imagine:

Always seek medical care as soon as possible after getting into a rear-end collision, even if you initially feel okay. Many of the injuries above do not show symptoms right away, but could worsen and threaten your life if not treated immediately.

How a Lawyer Can Help After a Rear-End Collision

Victims of rear-end collisions have the right to compensation from the at-fault party and anyone else answerable for that party’s conduct. A skilled car accident injury lawyer works to obtain that compensation by pursuing legal action on a victim’s behalf.

Often, through a lawsuit or insurance claim, a lawyer can secure payment for a victim’s:

In the rare and tragic case of a rear-end collision that ends in fatalities, a lawyer can represent the deceased victim’s family in a legal action known as a wrongful death lawsuit, which seeks compensation from the at-fault parties for the family’s tragic loss.

The amount of money a lawyer may obtain for a rear-end collision victim or a grieving family can vary widely, based on the facts and circumstances of an individual case. In general, however, the more severe the injury, the greater the compensation the victim deserves.

Lawyers cannot guarantee a favorable financial outcome of a rear-end accident injury claim. Victims can, however, gain peace of mind from hiring an attorney who has years of experience and a track record of success in cases like theirs.

To learn more about your rights and options after suffering injuries in a rear-end collision, contact a skilled car accident injury lawyer for your free consultation.