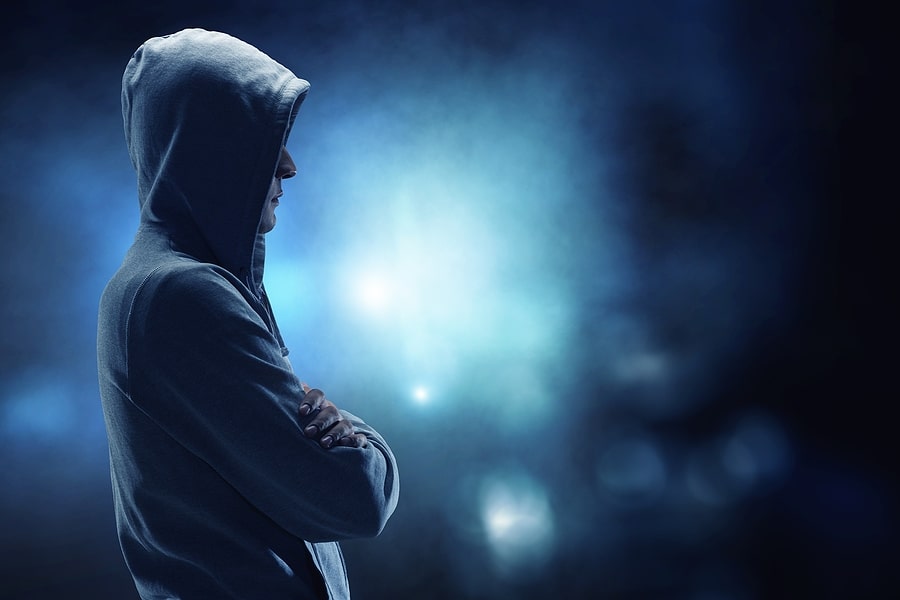 What if the Government Accuses Me of Terroristic Threats?

If someone threatens to commit a violent crime, they could face criminal charges. People take terroristic threats seriously, and even a joke can garner suspicion. Multiple laws exist to prohibit people from saying anything to cause public inconvenience or terrorize someone.

Whether you said something in person or online, you could get into trouble with the law. A person might file a criminal lawsuit against you. If guilty, you could receive harsh penalties for terroristic threats.

As a result, you need to think about how to protect yourself legally. You should find the right attorney to defend against any accusations.

What Constitutes a Terroristic Threat?

In general, the law classifies a terroristic threat as a threat of crime if it causes terror, death, serious injury, or serious property damage. Threats may also intend to influence government policy through intimidation.

The risk of violence would lead to the evacuation of a building or public transportation as well. A threat can come from another country or domestically. Federal and state laws regarding terroristic threats may differ significantly; however, they often share some similarities.

A person generally makes a terroristic threat through verbal or written communication. Many courts do not require an explicit warning. The threat has to specify the risk of death, property damage, or severe injury, as well. Generally, a person does not have to define a method or time.

Of course, the person has to make a reasonable threat to qualify. Another reasonable party will have to agree that the threat was real.

The federal government has five categories of domestic terroristic threats. One category has to do with an ideology based on racial or ethnic bias. A threat may relate to animal rights or environmental extremism.

A threat could fall under the group of anti-government or anti-authority. The last category combines all other types of terroristic threats if they do not fit previous classifications.

The First Amendment protects a wide range of expressions of one’s views. Usually, the government cannot act over simple discontent over a policy. However, the amendment has a few exceptions regarding what a person can say.

In many states, the First Amendment does not protect attempts to threaten an entity or person with violence to intimidate or coerce. Whether the threat involves a citizen or public official, the person who issues the threat will face the scrutiny of federal or state criminal laws.

States may have a different definition as to what counts as a terroristic threat. Nevertheless, a person could face significant consequences if the court convicts them.

If someone makes a terroristic threat, that individual could deal with different types of penalties. A prosecutor has to show that the threat was clear, immediate, and unconditional. A person can receive a misdemeanor or felony charge upon conviction.

One punishment that he or she could face includes a prison sentence. The defendant could get up to a year in jail for a misdemeanor. The sentence can increase to multiple years for a felony charge. However, the jurisdiction and nature of the threat could lead to 40 years or a life sentence.

Some people have to go on probation once the court issues a conviction. The length of time varies, and a person might have probation after serving jail time, as well. Fines constitute a common consequence of a terroristic threat as well.

A person might have to pay hundreds to thousands of dollars. Some states may have people spend over $10,000 for a fine. Many places set minimums and maximums for the penalty.

Besides a fine, the defendant may have to pay restitution. For restitution, the money goes to the victim for compensation instead of the state.

Defenses in a Criminal Case

Over the years, the authorities have discovered over 893 terrorist plots in the United States. However, some people might face accusations of having made a terroristic threat when they disagree. If you have a case against you, you need to speak to a criminal defense attorney.

A lawyer will conduct a full review and investigation into the facts of the case. Your lawyer will look into the arguments of the plaintiff who made the allegation, and you would need to prove if the other side misinterpreted what you have said or written.

Another defense you may use is an unconfirmed victim testimony. Another reasonable person would need to verify the plaintiff’s statement. Otherwise, the court cannot convict you of a terroristic threat.

You may have made a comment that sounded like a threat. However, you might not have made the warning with the intent of terrorizing a person. You and your attorney can show how a reasonable person would not have felt intimidated or coerced by what you said or wrote.

The law does not take terroristic threats lightly. You should find a lawyer who can provide an aggressive defense to protect your rights.

Defenses You Should Avoid

While you can apply a few strategies to help your case, other defenses may not work in your favor. The defendant may argue that he or she could not have acted on the warning. Still, the court most likely will find the person guilty of intimidating an individual with the threat of violence.

Some criminal cases use insanity as a defense. However, you might struggle to argue mental illness if you did not declare it as an affirmative defense. The court would need to see sufficient evidence, and you may have a difficult time proving insanity.

You could argue that insufficient evidence exists to corroborate the victim’s testimony. However, the judge might find just a little evidence sufficient to issue a conviction.

Cases of terroristic threats involve high stakes. An attorney will prove crucial when you form your defense. A firm can determine what strategy may or may not work. Contact a criminal defense attorney today for help with your case.