If you face fallout from an assault or other violent crime accusation in Texas, you need help from a criminal defense lawyer who can help you find the justice you deserve. No one should have to face an assault charge on their own, and we at Kenny Perez Law are here to help. We want justice in your case, regardless of how difficult it may be.

Our legal team is here to fight for you after your Texas assault charge. Do not hesitate to reach out to our criminal defense team as soon as possible for help fighting for your rights. We will do everything we can to support you throughout the process of proving your innocence. Contact Kenny Perez Law today to get started. 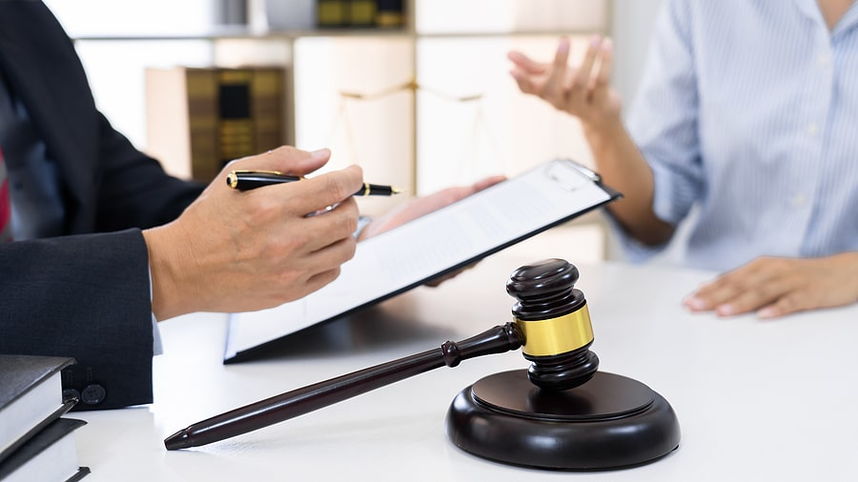 The Penal Code identifies many violent crimes. No matter what charge you face, our legal team can help you fight your way to justice. Let’s look at some common violent crimes we could help you with:

In Texas, assault is intentionally, knowingly, or recklessly injuring another person. It can also include the threat of such an action or the intentional or knowledgeable forcing of physical contact that the victim considers unwelcome and offensive.

Sexual assault is relatively easy to define. It can cover any act in which one person forces the contact of sexual organs upon another person without that person’s consent. They may do this through violence or simply without consent.

However, aggravated assault can be considered a first-degree felony in some cases. This is usually the case if you allegedly assaulted a public servant or in retaliation for someone reporting a crime.

Aggravated sexual assault usually includes both the criteria for a sexual assault and the addition of serious bodily injury, death, the use of a deadly weapon, and threats of violence, kidnapping, or death.

Aggravated sexual assault is always a felony of the first degree and may come with a minimum of 25 years in prison if the victim was a child.

#6. Abandonment or Endangerment of a Child

If an actor abandons or purposely endangers a child under 15 years of age, they may be held responsible for a violent crime. This crime a state jail felony punishable by 180 days to two years in prison and a fine of $10,000.

Being accused of a violent crime in Texas is a terrifying experience.

However, you can avoid punishment and maintain your innocence if prosecutors unjustly accuse you.

Even if you know that you are innocent, it can be hard to prove. And if you cannot prove your innocence, you could not only face jail time and possible fines, but also struggle to find work, apartments, and even relationships in the future. Finding a good criminal defense attorney is essential to proving your innocence and remaining free of false accusations on your record.

If prosecutors accuse you of a violent crime in Texas, do not wait. Reach out to a criminal defense lawyer at Kenny Perez Law at (956) 544-9292 as soon as possible to get help pursuing the justice you deserve. Kenny Perez Law is here to help.

Kenny Perez Law is the Texas law firm that you can trust. We serve the entire state of Texas with offices in Houston, Dallas, San Antonio, Brownsville, Harlingen and McAllen.