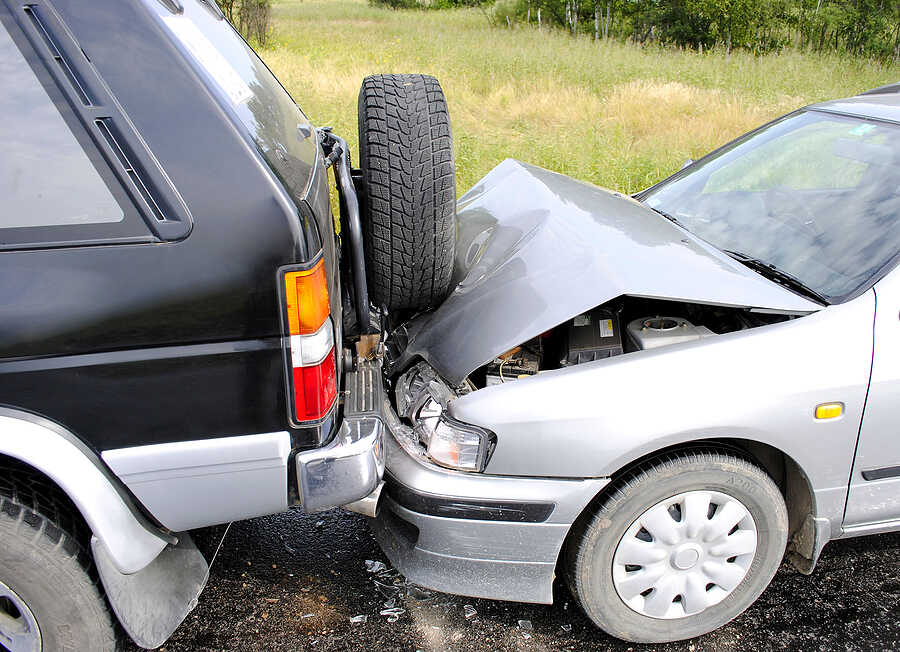 Who Decides Who’s at Fault in a Car Accident?

A serious auto accident stops you cold. It puts your life on hold while you sort through all of the details. When you and your passengers sustain injuries, you seek immediate care. When you talk to your insurer, you ask about injuries, medical bills, car repairs, and other immediate details. You don’t think about who decides who’s at fault in a car accident until the other driver’s liability insurer tells you they won’t pay your claims.

When you’re behind the wheel during a crash, your accident version is your primary point of view. If you believe that it’s the other guy’s fault, there’s a chance he probably feels the same way you do. That’s one of the primary reasons why states don’t leave it up to drivers to decide fault after an accident. Mandatory insurance laws take that decision out of the driver’s hands and leave it up to insurance companies.

Insurance companies decide fault on behalf of their insureds. It’s one of the duties they accept when they issue an insurance policy. Their insured’s version often influences their initial view of the accident. They also conduct investigations that range from minimal to comprehensive depending on the accident severity.

When an accident involves serious injuries, a claim representative listens to their insured’s version, but that’s just the beginning.

They often begin with the idea of defending their insured, but they understand that evidence sometimes takes them in a different direction.

When an insurer decides that its insured negligently caused your accident, they have a duty to pay your claim. In fulfilling their duty as an insurer of your third-party claim, most insurance companies comply with their state’s version of the Unfair Property/Casualty Claims Settlement Practices Act.

When they complete their investigations, some insurers decide that their insured isn’t responsible for your property damage or injuries. In that case, they deny liability. The next step is up to you.

When a liability insurance company denies your claim, it’s only final if you accept their conclusion. When you and the insurer can’t reach a mutually satisfactory decision about who’s at fault, you have other options.

When you work with a personal injury attorney, they represent you. They listen to your accident version, conduct an independent investigation, and evaluate the liability issues.

If they decide the other driver was at fault, they represent your interests against the driver and the liability insurance company. From the moment the liability insurer receives your attorney’s letter of representation, they cease contacting you directly.

In acting on your behalf, attorneys can:

If your attorney doesn’t agree with the liability insurance company, you must consider other options.

A lawsuit is one of the best ways to let an insurance company know that you’re serious about making a claim. Lawsuits formalize your allegations and make them a part of the public record. Suits force the other driver’s liability insurer into action. Sometimes they become hard-nosed and less cooperative. At other times, a suit nudges a liability insurer into choosing a less complicated option. Many courts want to avoid trials, so judges require different settlement strategies.

As defined by the American Bar Association, Alternative Dispute Resolution solves disputes without litigation. ADR encourages plaintiffs, defendants, liability insurers, and attorneys to settle cases without the expense of discovery and trials.

Mediation: This ADR process leaves all of the critical decisions in the participants’ hands. A facilitator encourages the parties to talk, share information, and negotiate. The process doesn’t always end with a settlement, but it often compels everyone to cooperate. Mediation doesn’t require anyone to decide or admit fault. When participants settle a case during mediation, it usually involves a compromise.

Arbitration: Arbitration places a panel of legal professionals in a position to decide fault. They hear the evidence then determine liability and the damage amount.

Attorneys and courts use two types of arbitration.

Settlement Conferences: Negotiation sometimes takes place informally before you file a lawsuit. Once you’ve filed a lawsuit, courts usually make settlement conferences mandatory. The parties get together, often in the courthouse. Based on a judge’s insistence, they try to compromise and settle the case.

If ADR settlement efforts fall through, the court eventually adds your case to a trial docket. Sometimes plaintiffs and defendants continue their settlement efforts. Often they work out a compromise. If they can’t, your attorney and the defendant’s attorney present their evidence at a trial.

Your attorney helps you decide which type of trial is best for your circumstances.

Do You Need An Attorney to Represent You?

When someone else causes your car accident, you have no guarantee that their insurer will decide in your favor. You need a car accident attorney representing you as soon as possible. Attorneys protect their clients’ legal interests. They work to overcome insurance company defense strategies and seek the best results for their clients.

When you consult a car accident attorney, you share your concerns and learn more about your legal options. You decide if and when you want to make a claim or file a suit.