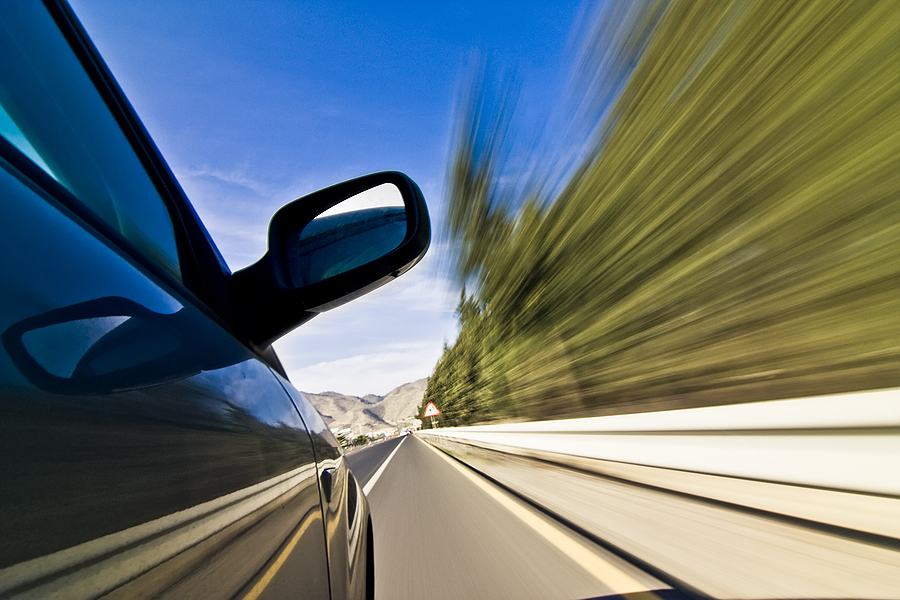 Speeding Is a Factor in 26 Percent of All Fatal Accidents

According to data from the National Highway Traffic Safety Administration, speeding was a factor in 26 percent of fatal accidents in the United States in one year. While the percentage has been slowly decreasing, speeding still causes over one-fourth of all accidents in the country.

There are many reasons speeding persists, and there are many terrible consequences of speeding as well. If you’ve been in an accident and/or injured due to speeding, you are not alone. You can ensure that others don’t get away with injuring you while speeding and that fewer speeding accidents occur in the future.

After an accident, always seek medical attention immediately. Once you are on the road to recovery, reach out to a car accident lawyer to help you recover and to do what you can to prevent further speeding-related crashes.

Why Do People Speed When Driving?

There are many reasons that people tend to speed while driving. In general, they are in a hurry or eager to get out of traffic. However, factors vary by age group and even gender.

The main factors that lead people to speed include:

Where Do Speeding Accidents Most Often Happen?

In inclement weather situations, drivers are often going too fast for the surrounding conditions, even if they aren’t necessarily disobeying the posted speed limits. Drivers need to act with common sense when driving in unsafe conditions.

Speeding-related accidents occur more often on local roads than in any other place. Interstates, freeways, and expressways see only about 17 percent of all fatal accidents caused by speeding.

What Do I Do After A Speeding Accident?

You may do your best to stay away from speeding drivers and drive defensively, but you may not be able to avoid an accident if others are acting unsafely. In an instance where a speeding driver hits you, what should you do?

As soon as possible:

How Do I Prove That Another Driver Was Speeding?

Always hold speeding drivers accountable for their mistakes if their unsafe actions led to injury and suffering for you and others. However, you can’t always prove that another driver sped, especially without witnesses.

After getting medical treatment, the most important thing you can do is gather as much evidence as possible from your crash that proves what happened.

To most effectively prove a driver was speeding and get the compensation that you deserve from them, talk to a car accident injury lawyer. Lawyers have access to crash reconstruction experts and know how to deal with insurance companies who may not want to pay for the damages caused by the speeding driver they represent.

If you were in a speeding accident that wasn’t your fault, your lawyer can help you gain compensation from the driver who caused the accident. You don’t need the extra stress of trying to pay bills for your recovery when your injuries weren’t your fault. With help from an auto accident lawyer and some good evidence, you can recover compensation so you can get more quickly back on your feet.