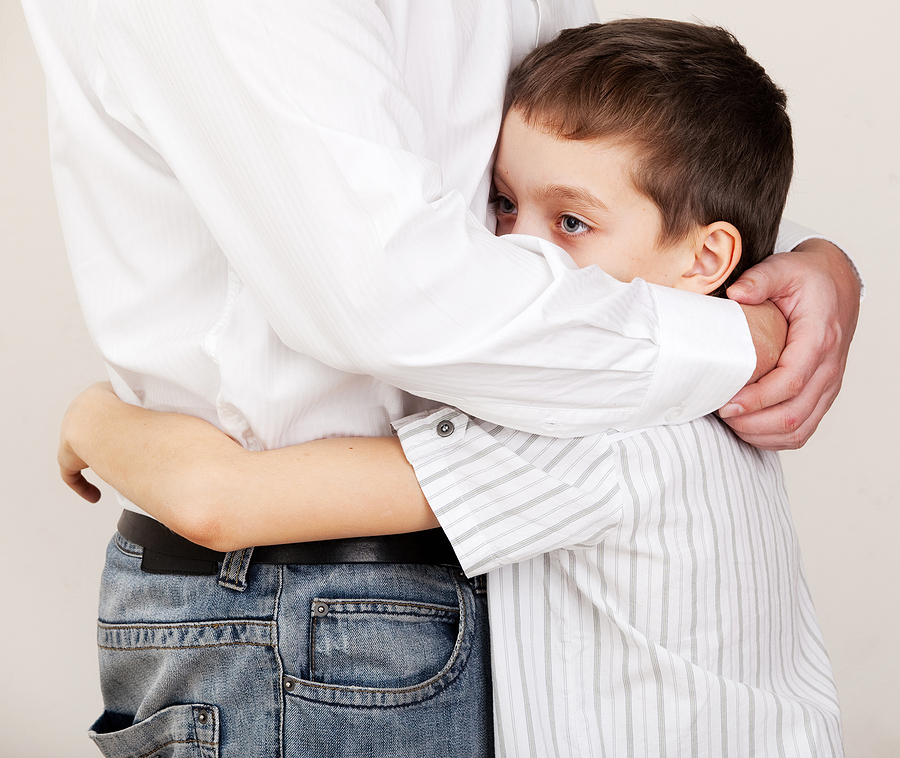 What Happens When Someone Dies in a Car Accident?

Thousands of fatal car crashes occur every year, and the IIHS reports how they result in about 36,096 deaths. The time of day and severe weather conditions contribute to the risk of a collision. Many people go over the speed limit, and texts distract others. A wide range of situations can fall under the category of a car accident.

Regardless of the reason, a fatal vehicle crash can leave loved ones in distress. Many people are unsure of what they can do. In many cases, they can seek reimbursement from a negligent party. However, a lack of insurance and other details can leave family members with some questions.

According to the National Safety Council, collisions between vehicles make up roughly 42 percent of reported cases. A person could have gotten into a T-bone accident or a head-on collision. Sideswipe crashes are common as well. They occur when a vehicle changes lanes and hits the car next to it.

The next most common type of car accident is a collision with a fixed object. The crashes make up almost 27 percent of fatalities, and trees and poles are common objects people run into when driving. People can get into an accident with a non-fixed object as well. A non-fixed item could be an animal or a pedestrian.

A pedestrian collision is the third most common kind of incident, and an estimated 19.5 percent of deaths occur in pedestrian accidents. A vehicle may have steered off the road or did not see an individual at an intersection.

What Happens to the Insurance if the Driver Dies?

When a driver purchases car insurance, they become the policyholder. The policyholder makes decisions on cancellation and adding another vehicle to the coverage. Almost every insurer allows the surviving spouse or executor of the estate to inherit the policy if the driver passes away.

Each company may have its process for policy inheritance. You can learn the details from your insurer’s customer service department. In most places, the insurer removes the deceased driver from the policy a day after the known date of passing. However, the insurance becomes invalid if no other name is on it.

If you have concerns about the rates, you can talk with an agent to alter certain parts of the plan. You might be able to lower the premiums. If the vehicle remains operable, you should avoid driving it until the title and auto insurance legally transfer to you.

For the most part, insurers cover medical and funeral costs related to a car accident. Payments can apply to the driver, family members, and any other passengers in the vehicle. Some car insurance companies include death benefits in their plans.

The benefits may cover funeral expenses and other costs. The money can come in a lump sum or installments. Death benefits usually go to the beneficiaries a policyholder chooses. Each beneficiary may receive different amounts of money.

In general, auto insurance companies provide death benefits only if the person died in a car accident. The benefits are optional in most places, and policies usually have them in no-fault states. Another party is responsible for the wrongful death in many cases. You could seek death benefits from the other driver’s insurance company.

The amount insurers pay for bodily injury or death may vary from place to place.

After a fatal car accident, the surviving family members can sue for damages in cases of negligence. The other driver’s insurance company pays for compensation. Some states have a no-fault system for car insurance. Despite no-fault insurance, you can still file a claim in the event of a death.

Usually, family members pursue a wrongful death lawsuit. The plaintiffs can be a spouse, children, or parents of the deceased. They can get awarded damages for loss of companionship, pain and suffering, and loss of future wages.

The insurance company may try to delay the claim for as long as it can. Some insurers initially offer a settlement lower than what the victim’s family should get. A lawyer helps navigate around some of the strategies insurance companies use.

A surviving spouse, children, or parents can receive compensation for a fatal vehicle accident. If no immediate family members are around, then the money may go to the victim’s estate.

What Happens if the At-Fault Driver Dies?

Sometimes, a person gets injured in a car accident, but the at-fault driver dies from the collision. You can still file a claim if you got hurt due to another’s negligence. If the driver had insurance, you would go through the same process as if the person was alive. In most cases, settlement occurs outside of court.

The at-fault motorist may have been uninsured at the time of the accident. You may have to file a claim against the estate. Several policies have uninsured motorist coverage to help you pay for some of the damages an uninsured driver caused.

Occasionally, people file a lawsuit against the at-fault driver’s estate if the insurer offers less than the lawsuit’s worth. Some people hesitate to pursue a lawsuit on account of the deceased party’s family. Claims are only against the insurer or estate, and the family does not get impacted financially.

How Much Is a Settlement Worth?

The amount of money you can get from the insurance company may depend on different factors. In some states, the victim may share a portion of the responsibility. The degree of liability can determine how much the settlement costs. The potential compensation also depends on the total damages family members face.

A settlement also can rely on whether a family has help from a car crash attorney. Insurance companies frequently want to pay less than what a claim is worth.

You should consult a lawyer, especially since claims need to prove the other driver was negligent. The insurer will know how much you are willing to fight for fair compensation.