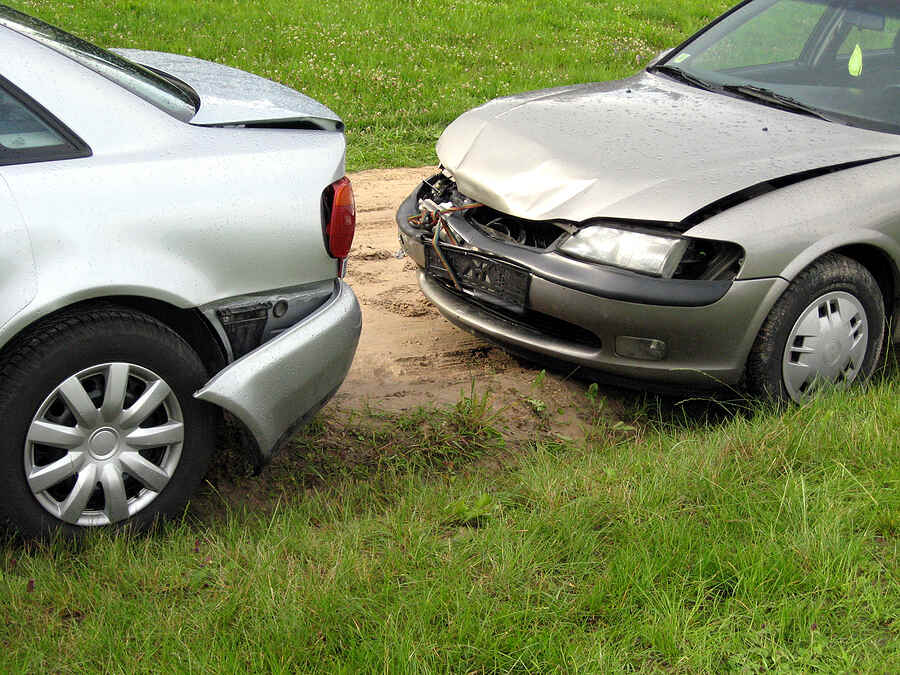 Are You at Fault if Someone Pulls out in Front of You?

When you’re driving down the street, you feel aggravated when someone pulls out in front of you. With so many distracted, speeding, and impaired drivers on the road, these types of incidents occur frequently. If you’re like most drivers, you take timely evasive actions, so you usually avoid a crash. What happens when you can’t prevent an accident? Are you at fault if someone pulls out in front of you and an accident occurs?

Serious accidents often damage more than just your car. Depending on the impact and severity, you may sustain injuries ranging from minor to disabling. You incur costly medical, recovery, and rehabilitation expenses, and you often lose your income.

Of course, when someone pulls into your path, you feel reasonably sure that the other driver owes you for all of these damages. Unfortunately, liability for these accidents isn’t always a simple matter.

Police Officers Must Document the Evidence

When someone pulls into your path and causes a crash, you must contact the local law enforcement agency. Police officers don’t decide who is at fault, but they document evidence for those who do.

When an officer investigates an accident, their report preserves evidence and observations immediately following a crash.

The available information doesn’t always tell the whole story, but it helps others determine fault.

When Someone Pulls Out in Front Of You, Both Drivers’ Actions Determine Fault

When another driver pulls into your path, that negligent act usually makes them responsible for the crash. When determining who pays for the accident, decision-makers must look at the bigger picture. Most states’ negligence laws recognize that more than one driver often shares responsibility for an accident. Insurance companies, judges, juries, attorneys, and others consider this when deciding who is at fault.

They determine whether any other contributing factors became a proximate cause of an accident. The New York Bar Association describes this legal concept simply as “your injury would not have occurred ‘but for’ the actions of another.”

Essentially, when one driver pulls into another’s path, this act is often only one of the accident’s proximate causes.

When an accident occurs, insurers usually make the initial liability determination. Even when you believe you’re not at fault, your insurance company protects you by determining liability on your behalf. A claim department investigator reviews the accident facts and evaluates the evidence. They decide if they owe some or all of the other driver’s damages based on your state’s negligence statute.

Below are the varying means states use to assign negligence:

How Do You Avoid Responsibility For A Negligent Driver’s Actions?

After an accident occurs, you have an opportunity to perform two critical tasks:

Don’t admit liability or apologize for the accident.

Post-accident stress often pushes drivers into acting against their best interests. Some drivers admit fault when they don’t fully understand the liability issues. Others revert to unnecessarily polite behavior, often apologizing, even when they did nothing wrong. You must avoid these behaviors. These unfounded statements often come back to haunt you during accident investigations, depositions, and trials.

Document as much evidence as you can.

While you’re waiting for the investigating police officer, document evidence using your smartphone.

Be Careful When Dealing With Insurance Companies

When an accident involves major damage and injuries, your insurance company and the other driver’s insurer want your version of the accident. They usually accomplish this by taking your recorded statement.

While this sounds simple enough, you might not understand the consequences of your answers.

Do You Need an Attorney if Someone Pulls out in Front of You and You Crash?

Yes, you do. No accident is as simple as it seems, not even when someone pulls out in front of your car. When you sustain injuries in an accident, a car accident attorney can help determine liability and damage issues on your behalf. Attorneys communicate with negligent drivers, insurance companies, and their attorneys. They protect your legal interests while you focus on your recovery.

Arrange a free consultation and allow a legal representative to listen to the facts of your case and advise on your legal options. When you’re ready, they can take the legal action necessary to help you pursue the compensation you deserve.