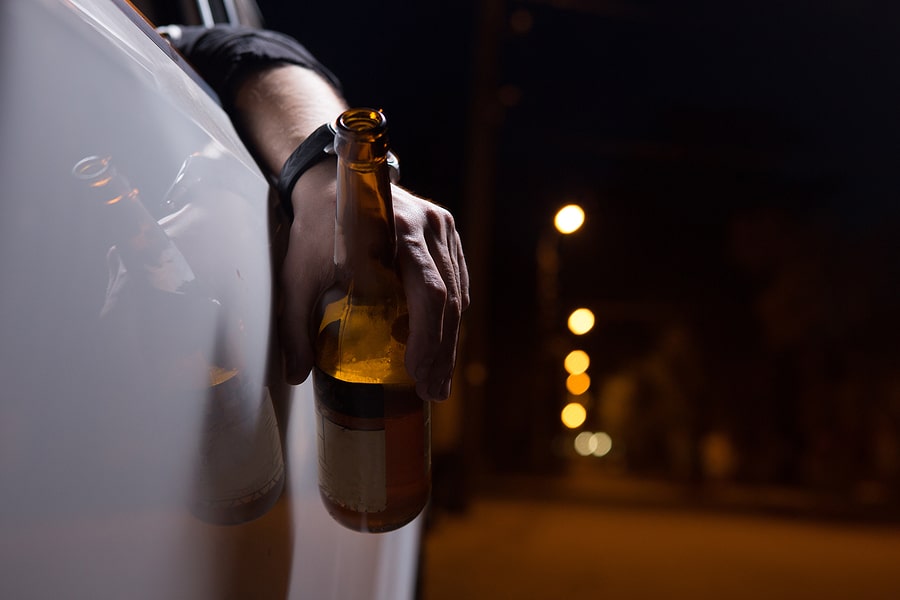 If You Fail a Field Sobriety Test, Call a DUI Lawyer

Many motorists have to perform field sobriety tests at the request of police officers. Multiple tests help authorities determine if someone has an abundance of alcohol in their system. The driver’s performance could give police probable cause for a DUI arrest.

However, not everyone who fails the tests suffer from intoxication. You could be innocent but be at the risk of jail time. A criminal defense lawyer can give you the advantage you need to prevent a DUI charge.

A standard drink has 0.6 ounces of pure alcohol. Consuming multiple drinks puts people at risk of a high blood-alcohol content (BAC) level. Authorities have to figure out if drivers have gone above the legal limit. Field sobriety tests are tools, and they consist of three standard tests.

A police officer uses them to determine if a motorist is under the influence of alcohol. The tests evaluate a person’s balance, coordination, and ability to focus on more than one task.

The horizontal gaze nystagmus (HGN) test refers to the involuntary jerks of the eyes when people rotate them at high peripheral angles. An intoxicated person displays a more exaggerated jerk at lesser angles.

An officer uses a flashlight or pen, and the motorist has to follow the object’s movement from side to side. The eye movement of an impaired driver might not be smooth as well. The BAC level could be over 0.08 percent if four or more clues appear during the assessment.

Next, officers have the driver perform a walk-and-turn test. The assessment has the person take nine steps on a straight line. Then, the driver has to turn on one foot before taking another nine steps. The police look for several signs of intoxication.

An impaired motorist might begin before instructions end, fail to touch heel-to-toe, and lose balance while they turn. Some drivers do not take the correct number of steps. The likelihood of a high BAC increases with two or more indicators.

The last assessment is the one-leg stand test. The driver has to lift one foot six inches off the ground. The person has to count until the officer says to stop. One sign of intoxication is if the driver sways while they balance. Some people hop or use their arms to stand on one leg.

Two or more clues could mean the motorist drove under the influence. If someone fails any field sobriety test, the officer has them take a breath test.

How Reliable Are Field Sobriety Tests?

While police use field sobriety tests as proof of impaired driving, they need other pieces of evidence for a conviction. Since the accuracy is not 100 percent, authorities do get false readings in some cases. The false-positive rate is an estimated 26 percent.

Some officers use non-standardized tests, and the assessments tend to lack reliability. They might not have a baseline of performance to judge the results. People can vary in their natural ability to complete sobriety field tests.

The officer might not have administered the tests correctly, and the results rely on opinion. Other factors could contribute to a false reading. For example, footwear might make balancing difficult for the driver.

Several people may fail one or two field sobriety tests even though they are not under the influence. However, they could have the chance to fight a DUI charge. You should reach out to a defense lawyer to show how the results are unreliable. A criminal defense attorney can stand by your side if you have received a false positive.

A person can face several penalties after a DUI. Drivers could go to jail for three days or up to six months. A temporary license suspension could apply. Many people have to pay thousands of dollars in fines. You could lose your job and struggle to find a new one.

Since a DUI arrest does not mean a conviction automatically, an attorney can work with you to build a defense. A criminal law firm can investigate the matter to prove a false reading may have occurred. For example, a Breathalyzer could have been inaccurate if the officer did not calibrate it properly.

Another possible defense is the driver’s medical condition. Some neurological and eye conditions cause eyes to twitch more during an HGN test. Arthritis, knee, and muscle issues could explain the lack of coordination and balance. Additionally, medication can affect BAC results.

Other defenses include weather conditions and the terrain. Snow or rain decreases a motorist’s chances of passing field sobriety tests. You could argue the pavement was uneven when you tried to walk in a straight line. Debris could have caused you to lose your footing as well.

Medical history, a dashboard camera, and a body camera can be evidence you use to help your case. The right legal team looks at the facts of your situation to determine the best strategy. Never face a DUI charge alone.

The court may allow results of standard field sobriety tests, but they do not always indicate if someone drove while under the influence. You should reach out to a criminal defense attorney for help as soon as possible. The right attorney understands the severe consequences you could face.

An attorney knows how to challenge field sobriety tests to prove one’s innocence. Criminal law firms work hard to protect the rights and freedom of all their clients. Often, firms offer consultations at no cost to you. Contact a DUI defense attorney today for an appointment.